The word “production” comes from French. The word has the meanings like, to show, formate, to present etc. It is used as a term mostly in cinema, television and advertisement industry. Services like video shooting, professional photography and animated films are considered as production services and every one of these articles consist of sub articles in itself.

Professional photo shootings; it has main titles like product, model and catalog shootings, artistic photography and nature shootings.  The main goal is always to attract the attention of the viewer to the product. If the product is an idea or an object, the shooting must focus on and try to arouse the interest of the target population.

Animated Films; includes animating not only on 2d but also on 3d and adding movement features to modeling and finally making an ad or an animated movie. The main purpose here is to draw attention and higher the preferability.

What we can offer; 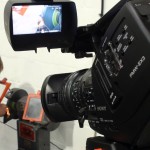 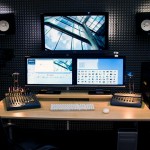 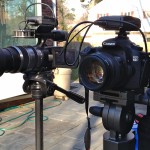 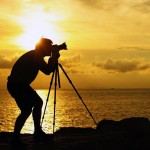 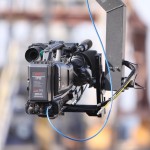 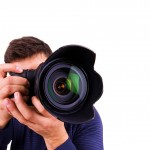 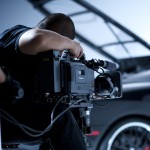 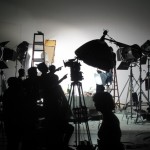 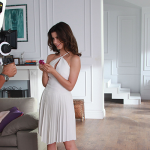 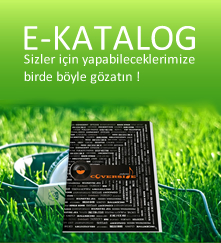